Conklin Office has the cleanest facility in Massachusetts!

We’ve installed Synexis devices which attack viruses and bacteria in the air and on surfaces.

Conklin Office has the cleanest facility in Massachusetts! We’ve taken the steps to give the gift of healthy, clean air and surfaces to our employees and customers. Before leaving for the Christmas break we installed multiple Synexis systems. The Synexis devices reduce microbes, like viruses, bacteria and mold in indoor spaces. Synexis is the sole developer of the process by which naturally occurring oxygen and humidity are taken from the air to create Dry Hydrogen Peroxide (H2O2), otherwise known as DHP. 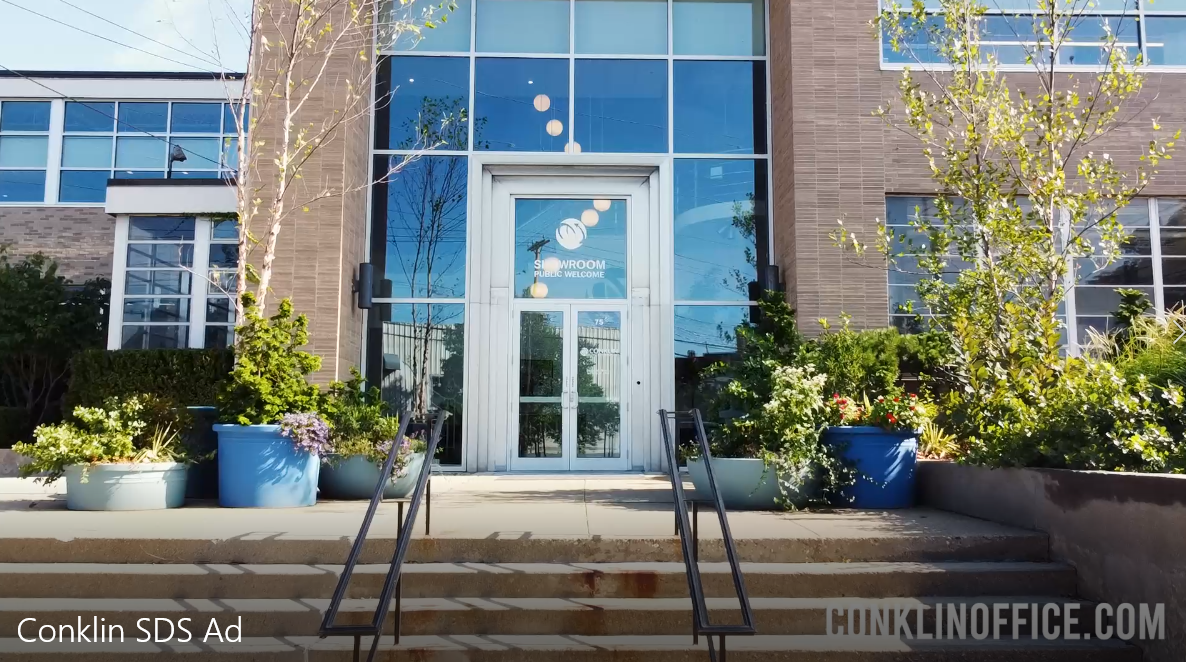 Synexis® is the sole developer of hydrogen peroxide gas and Dry Hydrogen Peroxide (DHP™) Technology for occupied spaces. Using DHP, their patented microbial reduction technology allows for the natural and continuous reduction of microbial contamination in occupied spaces. Their microbial reduction systems are patented for use in the United States and around the world. By encompassing all areas of an enclosed space, DHP can reach the most important areas of a facility. The critical differentiator of DHP from other forms of hydrogen peroxide is that DHP can be safely delivered in occupied spaces.

Using ambient humidity and oxygen naturally present in your environment, our technology creates a safe level of hydrogen peroxide (H2 O2 ) gas, which reduces unwanted microbial contamination in the air and on surfaces. Because DHP is a true gas, it can reach the toughest and most out-of-reach areas of your facility. Dry Hydrogen Peroxide is effective because of its state of matter and method of action. *Content taken from Synexis site.