Made With Pride: Meet some of the most influential LGBTQ+ designers

The design industry was one of the first in which LGBTQ+ people claimed a place of power, feeling able express themselves in many ways. The profession attracts individuals with a range of artistic sensibilities, from simple and clean to flamboyant and eye-catching. LGBTQ+ individuals have a notable presence across the field of furniture, design, and architecture. But even despite this, there are many LGBTQ+ pioneers of design who still occupy a place in the shadows. To celebrate Pride Month at Conklin, we're shedding light on some of the most influential LGBTQ+ designers whose influence and creativity changed the furniture, design, and architectural fields. 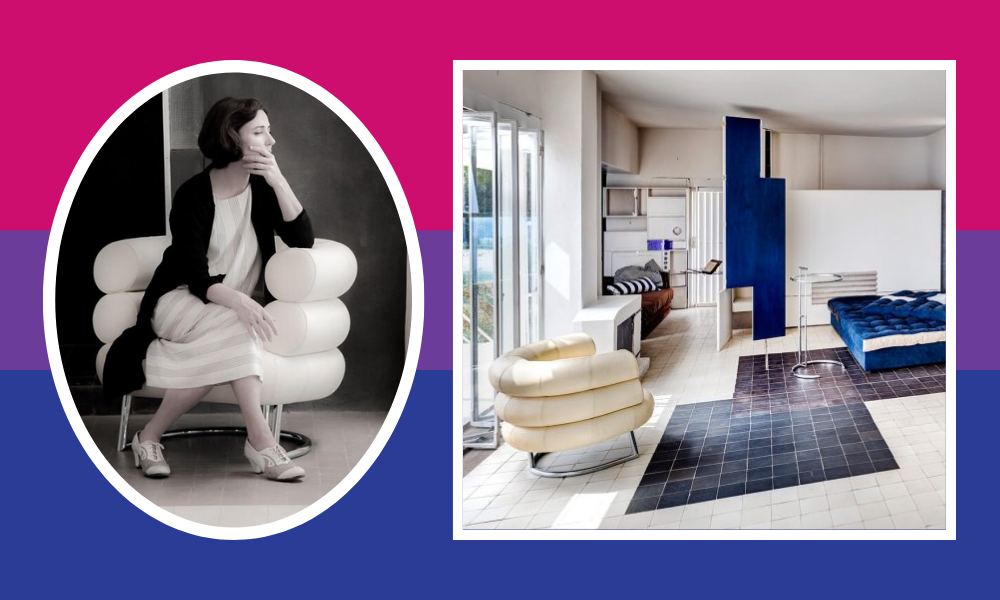 Eileen Gray was an outstanding figure in the modern movement. She designed and exhibited furniture ahead of its time, using materials like chrome, bent steel tube, and glass in ways that had never been seen before. During her lifetime, Gray’s contributions to the field were marginalized, and her legacy was minimized within the male-dominated world of architecture and design. Today, Eileen Gray is getting the attention she deserves: with exhibitions in Paris and New York, her furniture now sells for millions at auction. Gray's work is now a source of inspiration for artists, designers and architects around the world. 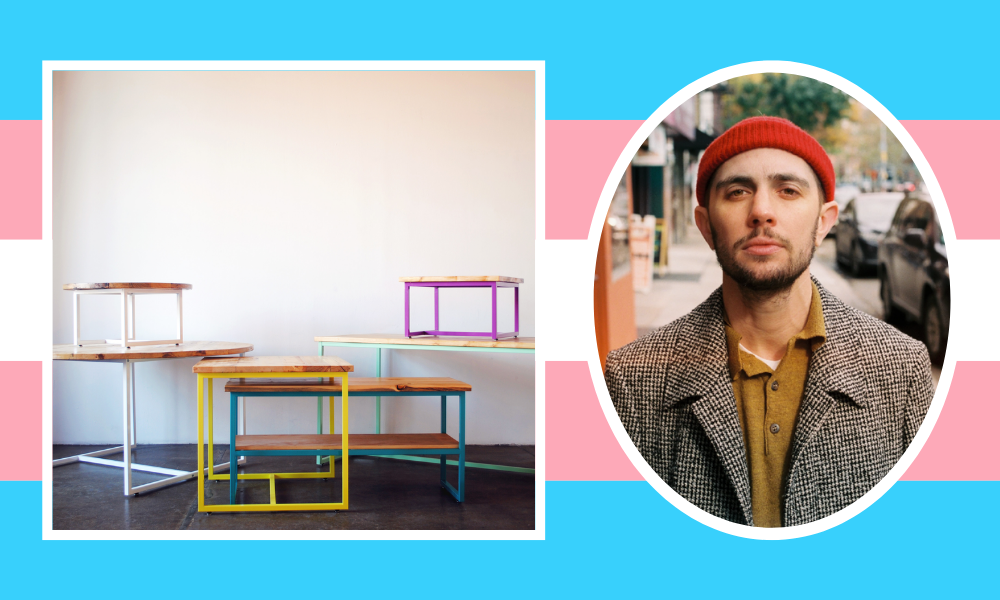 Sawyer DeVuyst is a New York and Los Angeles-based model, actor, and visual artist working in the mediums of furniture. He founded SAW in 2012, a Brooklyn-based furnishings design & fabrication company, dedicated to creating works that are mindful and well-crafted. Each piece strives for balance and uniqueness, using a minimalist approach with a sense of reclaimed character. Sawyer has built furniture for the Wythe Hotel, Etsy Headquarters, and Etsy CEO, Chad Dickerson, Amazon offices, BCBG, Kate Spade, and Willoughby General. His work has been sold in West Elm and ABC Carpet & Home. 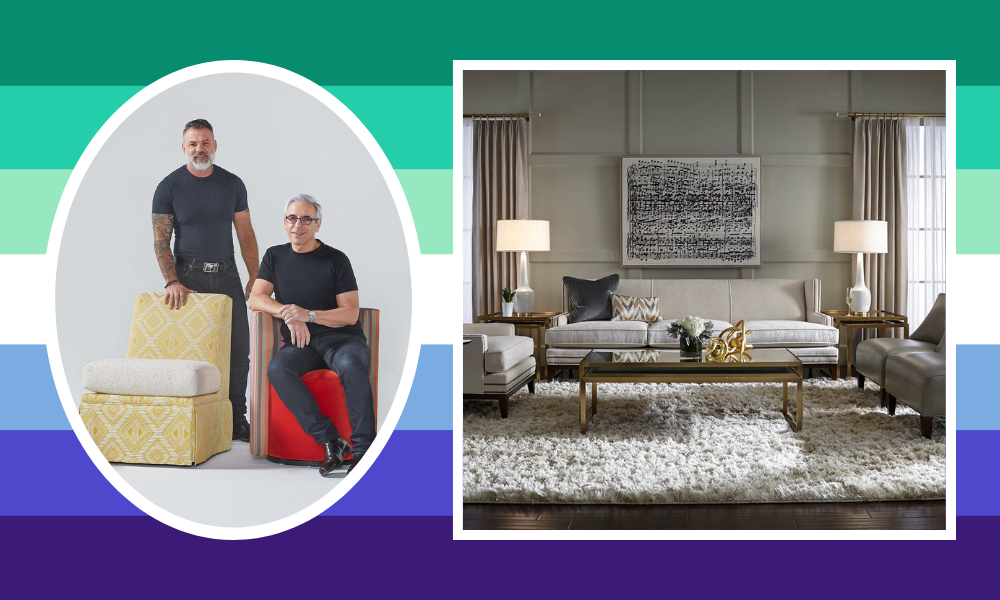 In 1989, Mitchell Gold + Bob Williams gathered 23 team members with a singular vision—to make the world a more comfortable (and stylish) place. Mitchell and Bob are known locally and nationally for creating a corporate culture that respects diversity, supports education, and has been environmentally responsible since its inception. Mitchell Gold + Bob Williams strives for equality and human rights; proactively supporting a wide range of charitable efforts. With this in mind, Mitchell Gold founded Faith In America in 2006. LGBTQ+ rights and education remain one of their core focuses. 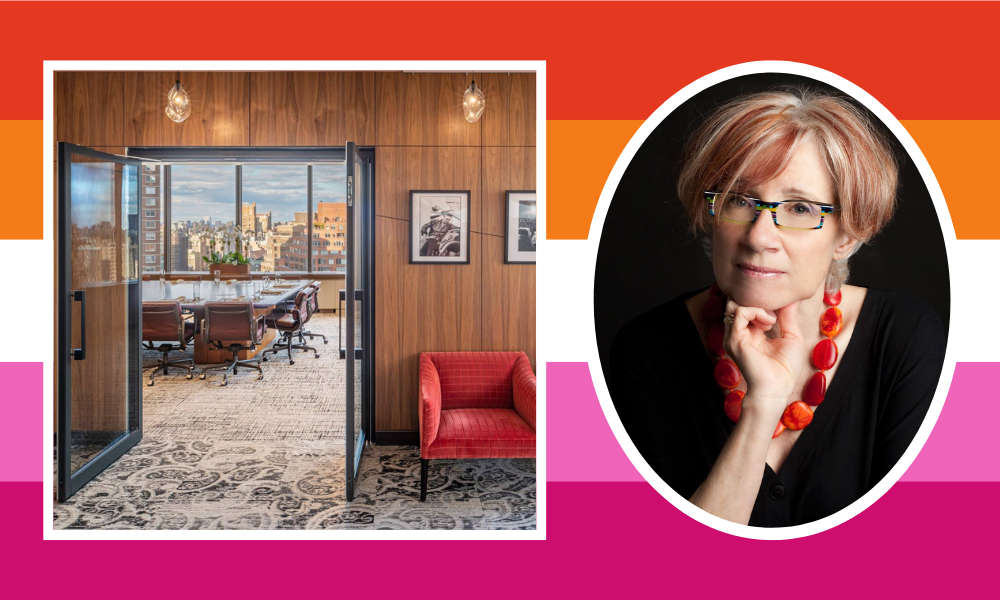 As a Principal of Kostow Greenwood Architects, an NYC-based award-winning design firm founded in 1987, Jane Greenwood leads a team of architects and designers in concept design through construction for developers, corporations, and institutions. Greenwood is also an outspoken advocate of equality in the workplace for women, minorities, and the LGBTQ+ community. Having co-founded OLGAD (Organization of Lesbian + Gay Architects and Designers) in the 1990s, Greenwood is recognized as a pioneer in the struggle for visibility in the architecture profession for under-represented individuals and their contributions..