Made By Women: Meet the women designers who changed modern furniture. 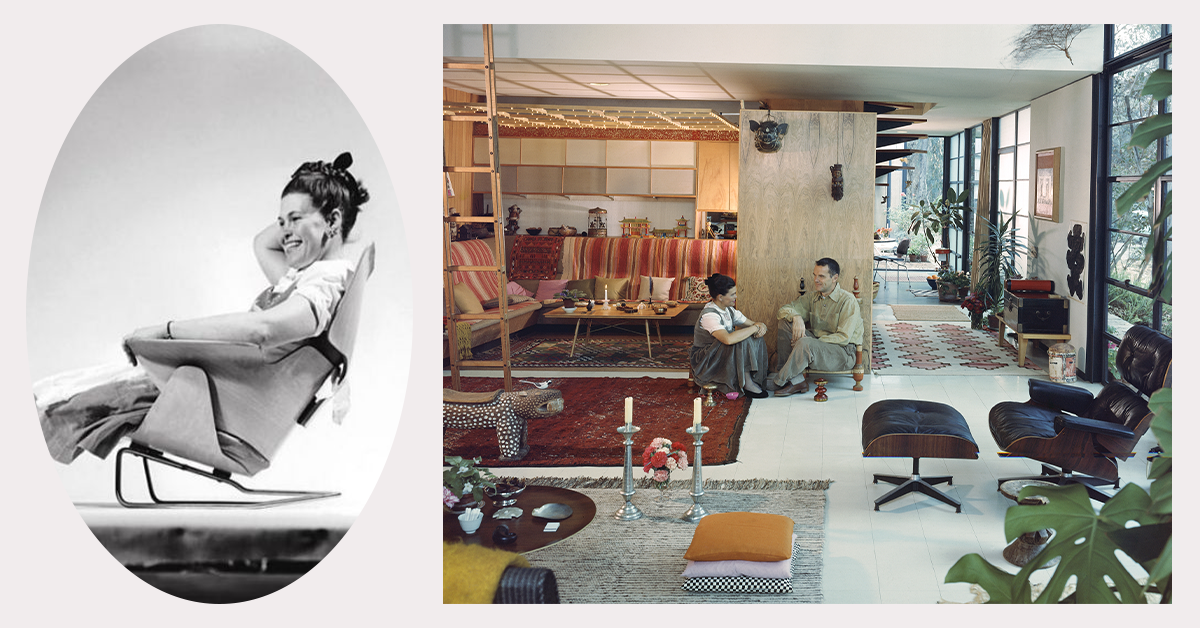 Ray Eames was responsible for groundbreaking contributions in the fields of architecture, graphic design, textile design, film, and furniture. She and her husband Charles worked alongside each other, influencing many iconic designs with Eames Office. Ray's sense for form and color was the driving force behind the Eames "look". She documented and protected the enormous collection of photographs that the office accumulated over the years. 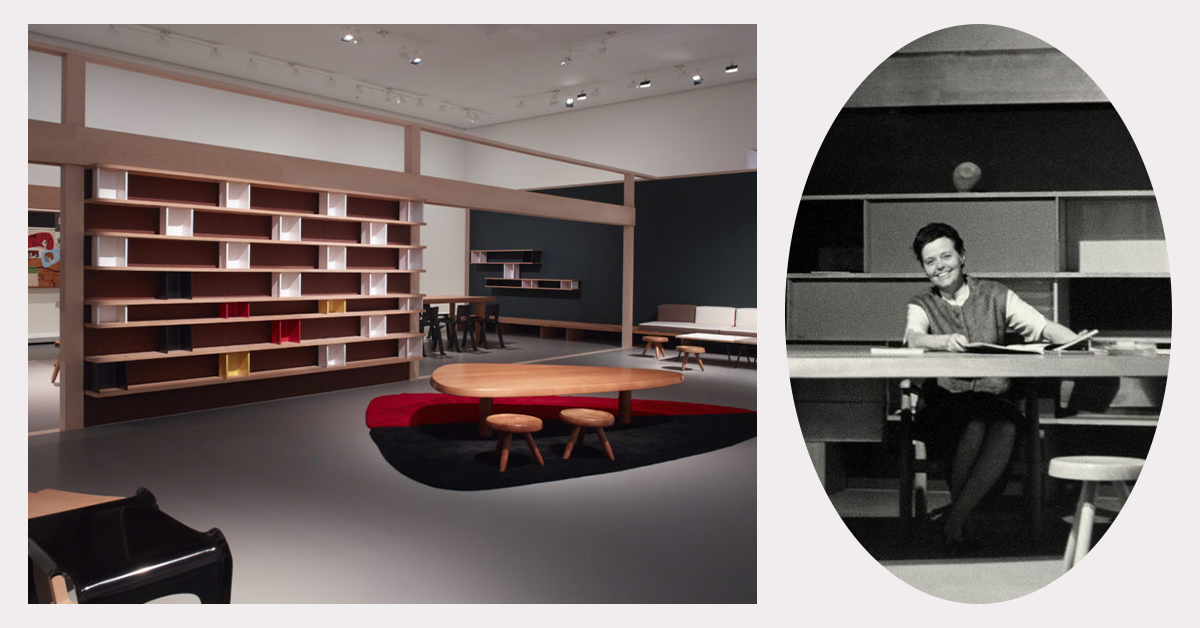 Charlotte Perriand had a passion for creating functional spaces, as she believed better design helps create a better society. At 24, she interviewed with well-known architect Le Corbusier. He famously rejected her, stating "We don't embroider cushions here." Later that year, he visited her installation, the Bar sous le Toit filled with tubular steel furniture, at the Salon d'Automne. Her creation wowed him. Realizing his past mistakes, Le Corbusier invited Perriand to join his studio where she designed furniture and interiors for a decade. 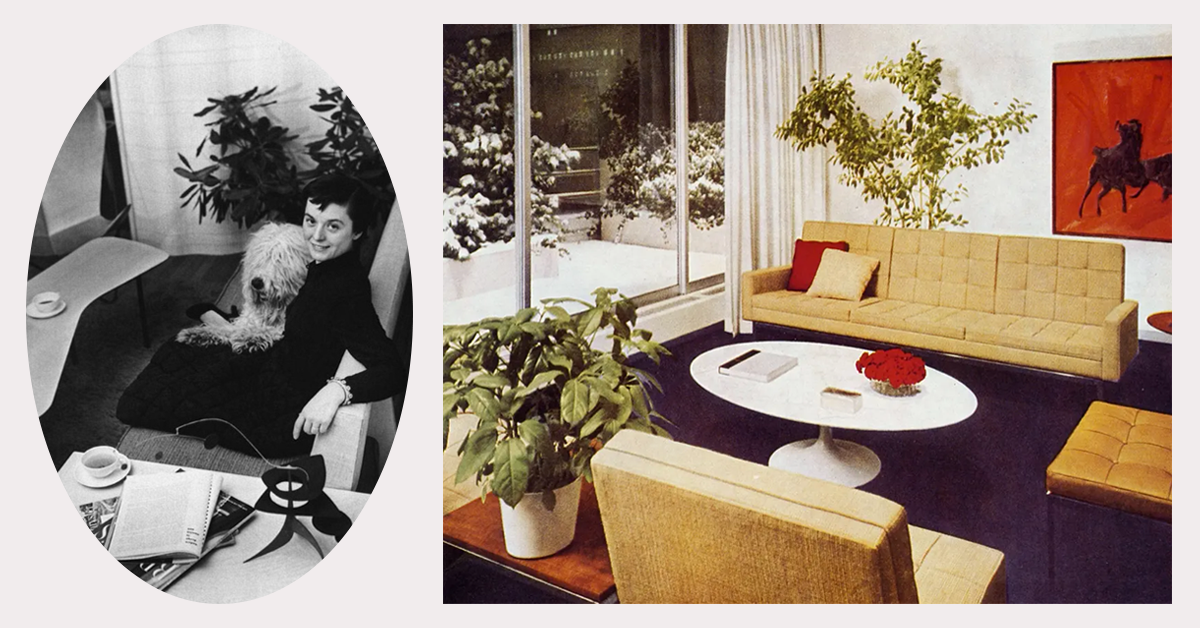 Florence Knoll defined the standard for the modern corporate interiors of post-war America when creating the revolutionary Knoll Planning Unit. Drawing on her background in architecture, she introduced modern notions of efficiency, space planning, and comprehensive design to office planning. Florence ardently maintained that she did not merely decorate spaces, she created them. Her contributions to Knoll and the rise of modernism in America are immeasurable.